In December, Kartik Aaryan created a world record as he wrapped up shooting for the Ram Madhvani directorial, Dhamaka in a span of just 11-days. Bollywood Hungama then revealed that the film will premiere direct-to-digital on Netflix. We have now discovered that Kartik Aaryan is now on the look out to squeeze a quick film in between his jam-packed schedule that starts from March. 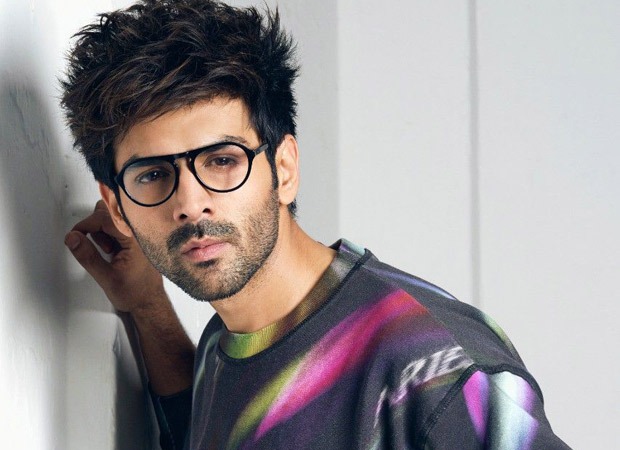 SCOOP: Kartik Aaryan on the look out for a quick 30-day film as Bhool Bhulaiyaa 2 & Dostana shoot delayed!

“Kartik was supposed to be shooting for Bhool Bhulaiyaa 2 from end of January till March, however, it has now been delayed to accommodate the dates of Tabu, who played the leading lady in the film. It has now resulted in ample free time in hand for Kartik and hence, he is on the lookout for a quick light hearted film, that can be shot in between February and April within 30 to 40 days,” a source told us.

That’s not all, there looms an uncertainty about the schedule of his Dostana sequel as well. “They were to shoot in the UK, however, with the new strain of COVID-19, no one is sure as to when the Dostana shoot will resume. For continuity purposes, it’s essential to film in the UK, however, the makers are constantly working towards finding an alternative to wrap up the schedule. The initial plan was to shoot for Dostana in April, however, even that seems to be a little dicey now, given the on-ground scenario in the UK,” the source further added.

The actor has been reading ample of scripts, meeting several writers, directors and producers to get a film in between for the cinema halls, and given his popularity, we are sure, he would lock his next film very soon, without much of an issue, considering that lot of gen-next directors are eager to collaborate with Kartik.