Akshay Kumar is all set to be seen in a never-seen-before avatar in Bachchan Pandey. Breaking stereotypes, Akshay was also seen playing the role of a transgender in Laxmii. The star cast is currently shooting in Jaisalmer and a few stills have been shared by the celebs. Starring Kriti Sanon opposite him, Akshay Kumar will be reuniting with his Housefull 4 costar once again. 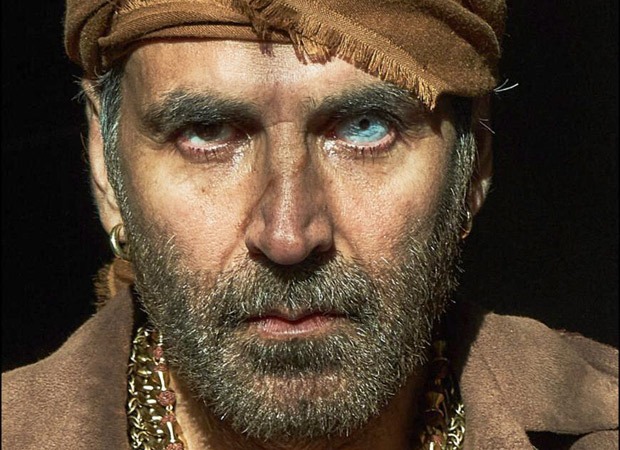 Directed by Farhad Samji and produced by Sajid Nadiadwala’s Nadiadwala Grandson Entertainment, Bachchan Pandey will show Akshay Kumar in an entirely new light. The actor has now announced the release date of this film as January 26, 2022. With movies like Bell Bottom and Raksha Bandhan coming up soon, Bachchan Pandey has been one of the most-looked-forward-to films.

Sporting a rugged look with a cataract eye for the first time in his career, Akshay Kumar is all set to woo his fans once again.

Also Read: When Akshay Kumar got rejected by his first girlfriend for not kissing her