Actor Salman Khan is currently busy with the shooting of Antim - The Final Truth. He stars alongside Aayush Sharma as the film is being directed by Mahesh Manjrekar. While the leading ladies are yet to be announced, it's been reported that South star Pragya Jaiswal is starring opposite Salman Khan. 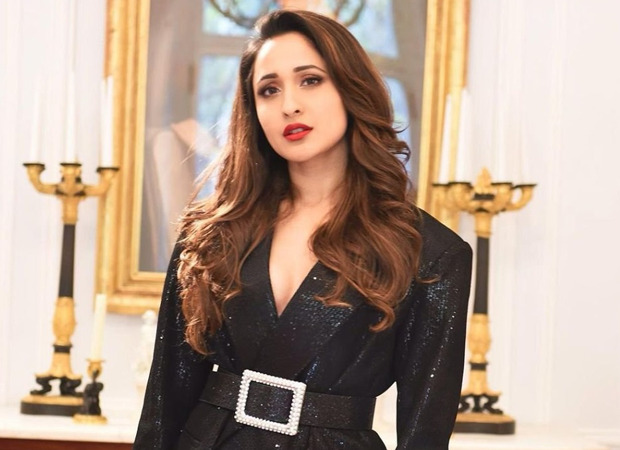 According to a tabloid, Pragya Jaiswal has been shooting for the film and was even present during Mahabaleshwar schedule. She plays the actor's lady love and has even shot a romantic song.

Pragya Jaiswal primarily works in South movies. She starred in Kanche directed by Krish for which she was awarded the Filmfare Award for Best Female Debut – South.

Antim - The Final Truth is an adaptation of the Marathi crime drama Mulshi Pattern which was released in 2018 and received a lot of appreciation for its intense storyline. The film is being produced by Salman Khan Films.

Also Read: Turban-clad Salman Khan strikes a pose with Shera on the sets of Antim – The Final Truth