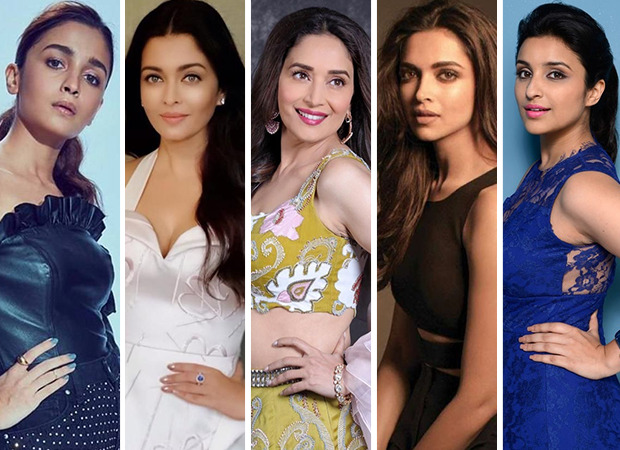 While Alia Bhatt has been finalized others in serious consideration or on the verge of finalization are Aishwarya Rai Bachchan, Madhuri Dixit, Deepika Padukone, Parineeti Chopra, Manisha Koirala, and Vidya Balan.

A source reveals, “Sanjay is personally doing the casting. Though officially his former assistant Vibhu Puri is going to direct Heera Mandi, SLB’s stamp will be evident in every frame.”

Heera Mandi deals with the hidden culture of the red light area in the walled city of Lahore. It focuses on the women who live there and for whom sex is a job.

Also Read: Sanjay Leela Bhansali’s passion project Heera Mandi to be made as a Netflix film?