A week back, Sajid Nadiadwala announced that his next film with Akshay Kumar, Bachchan Pandey will hit the big screen during the Republic Day 2020 weekend. The film goes on the floors in May, and we have learnt that Sajid has signed a deal with Sony Pictures India. “Sajid has sold the worldwide theatrical rights of the film to Sony Pictures India for a huge amount, and the studio is now on board as a co-producer. They are in talks to sign on multiple Sajid Nadiadwala projects, but for now, it’s only Bachchan Pandey,” revealed a source close to the development. Akshay's golden run played a huge role in the sale of distribution rights for a handsome amount. 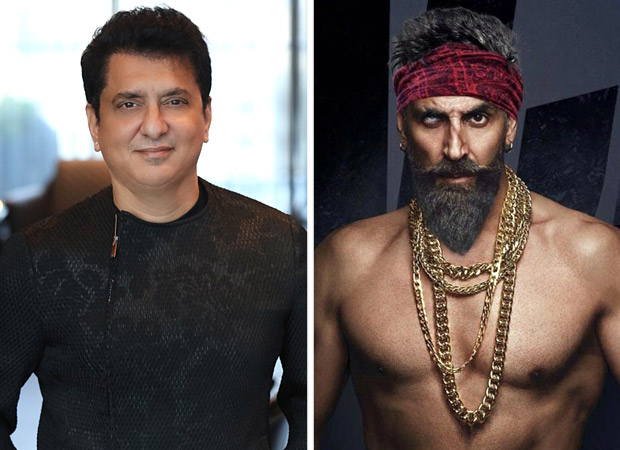 For Bachchan Pandey, Sajid has taken a break from his usual partner, Fox Star Studio, and sources confirm that the two couldn’t reach a consensus on financial terms. “After Disney has taken-over Fox Star Studios, they wanted to acquire not just the distribution rights of the film but also retain the Intellectual Property Rights. Despite making lucrative financial offers, Sajid on the other hand, wasn’t keen to part ways from Digital, Music and Satellite rights, which is the reason why he has gone ahead to sign a mere distribution deal with Sony,” the source explained.

Bachchan Pandey marks the fourth collaboration of Akshay Kumar with Farhad Samji after Entertainment and Housefull 3 and Housefull 4. The film features Kriti Sanon as the female lead and Akshay’s look created a stir online. “The look of the film has created huge excitement among cine-goers and the makers are working day and night on the script to ensure that the film lives onto the hype. It presents Akshay like never before,” the source signed off. The film is currently in the pre-production stage.

Also Read: Akshay Kumar dons a rugged avatar in the new Bachchan Pandey look, to release on THIS date!