Salman Khan’s No Entry was one of the milestone movies in commercial space back in 2005. Though there were many conjectures about the sequel of the film, filmmaker Anees Bazmee finally confirmed that the script is ready and he is just waiting for the green signal from producer Boney Kapoor to start the project. He claimed that since the movie did great business at the box office, the sequel should be made. He said that he is confident that masses would lap it up. 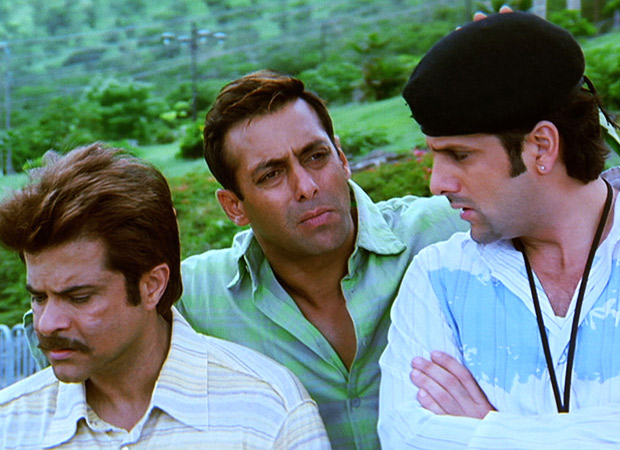 Anees also said that he has given his wish list for actors to play key roles in No Entry 2 but it is all upto producer Boney Kapoor! He added that he has no inkling whether Salman Khan will come back as only Kapoor can answer that question. Salman played a womanizer ‘ Prem’ in the first part who urged Anil Kapoor and Fardeen Khan to play the field and have extra marital affairs.

We had exclusively reported that Salman Khan was no longer a part of this franchise and had dropped out of the project. Now, it is still hazy whether or not this film will be made and therefore, it is too early to predict its star cast.

Salman Khan, on the other hand, is busy with Bharat and then has Dabangg 3 in his kitty.