Filmmaker Rajkumar Santoshi kicked off his next venture and is returning to the genre of quirky young romantic comedy with Badboy. The film will be produced by Sajid Qureshi of Inbox Pictures. It will introduce two new faces who are star kids. Mithun Chakraborty's youngest son Namashi Chakraborty and Sajid Qureshi's daughter Amrin Qureshi will be making their debut in this romantic comedy. 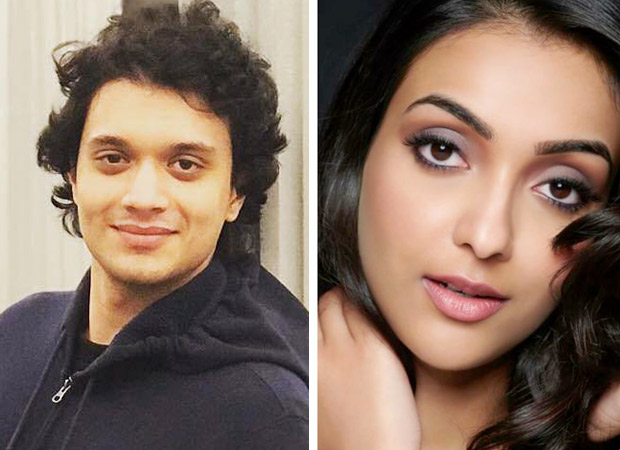 The project kicked off on May 18 and the announcement of the lead actors made today. While Namashi Chakraborty and Amrin Qureshi come from film families, they went through the audition process. Producer Sajid Qureshi says, "He had several rounds of auditions before deciding on them and thereafter put both of them through some acting workshops."

The producer also revealed that the film will be on the lines of Shahid Kapoor and Ileana D’cruz’s Phata Poster Nikhla Hero and Ajab Prem Ki Ghazab Kahani, featuring Ranbir Kapoor and Katrina Kaif as youngsters connect with this genre.

He further said that Mithun Chakraborty was in the US when Namashi was signed for the film. He added, "But on his return, he met us and discussed the script. Any father would be pleased to have his child launched by Rajkumar Santoshi, it means the film is in safe hands."

Badboy will be filmed across Mumbai and Bangalore over the next 65 days. It will be nonstop shoot in Bangalore followed by a brief one in Mumbai.