Last Updated 05.10.2022 | 12:35 AM IST
feedback language
follow us on
Bollywood Hungama » News » Bollywood News » Sooraj Pancholi signs his fourth film and it is a biopic of a boxer! [Read details inside]

After making his debut with Hero way back in 2015, it has been four years since we saw Sooraj Pancholi on the big screen. The newbie, however, has an interesting year to look forward to with Time To Dance and Satellite Shankar being in the pipeline. And now we hear that, Aditya Pancholi’s son has signed on his fourth film and it is biopic! 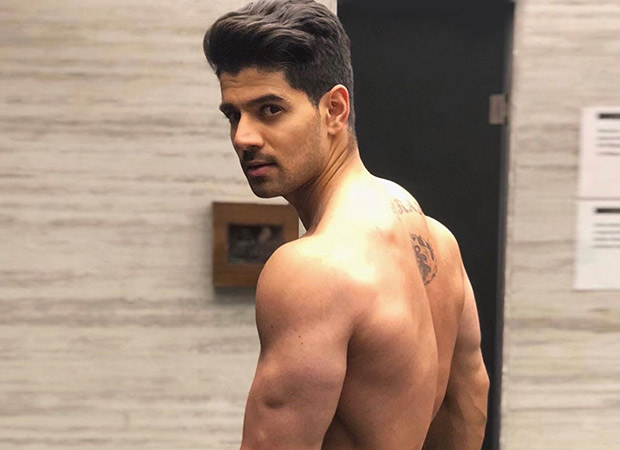 Sooraj Pancholi signs his fourth film and it is a biopic of a boxer! [Read details inside]

In the ongoing trend of biopics, Sooraj Pancholi too has joined the league and it will be sports based one. It seems that the actor will be maintaining silence on the details but he revealed that he will be seen as a boxer in this biopic. A source close to the actor said, “Sooraj's 4th film is a biopic which is based on boxing. He can't talk about the sports personality whom he is going to play at the stage. He will start shooting for the movie by end of the year and has already started prepping for the movie. He has Time to Dance plus Satellite Shankar which will be released this year.”

Confirming the developments, Sooraj Pancholi too added that the prep has already begun. He said, “It's a biopic on a sports legend so it can only be played by someone who's in his 20s or his early 30s; he cannot be much older than that.  I actually auditioned for this role. I sent a couple of reels to them and I begged for them to let me take on this film because I was a huge fan of this script. I've always wanted to do a biopic, especially on sports and this is a film about boxing. They came to me with this film without knowing that I could box and I think it was just meant to be.”