Earlier this week, Vivek Oberoi shared a funny meme about Aishwarya Rai Bachchan and election polls on his official Twitter handle and soon it stirred up a full-fledged controversy. From NCW to MSCW, women organizations took legal action against the actor and he was asked to not just apologize but also remove the said post. The actor obliged to the same and while he is gearing up for the release of his next, PM Narendra Modi, we hear that he has been receiving death threats. Furthermore, it has been reported that the actor has been provided protection over the same. 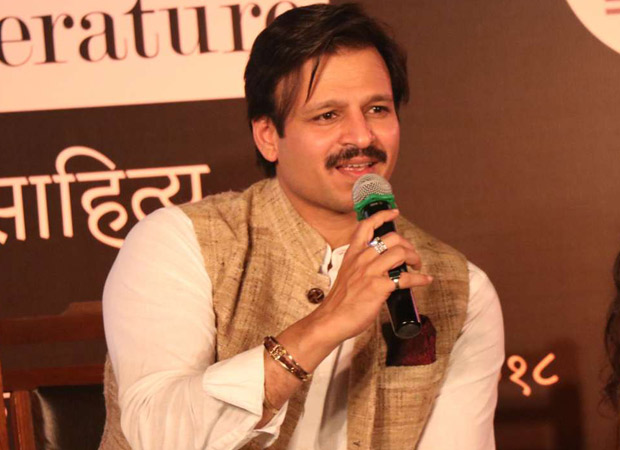 In current reports, it has been asserted that Vivek Oberoi has been provided with two security personnel. Police officials in these reports have reportedly stated that they received some threat evidence from the intelligence office and hence have decided to take necessary action against the same. However, there has been no official statement neither have they revealed any further details on the case.

On the other hand, Vivek Oberoi is currently in the midst of promoting his next PM Narendra Modi which was expected to hit the theatres in April this year. However, due to ongoing elections, the Election Commission of India decided to take action against the makers and shifted the release dates of the film post the elections are over. While today is the day we will be having the election results, the film release has been postponed to May 24.