Shah Rukh Khan’s Zero failure at the box office has shaken him up and that is pretty much evident because he has NOT signed any other film after the Anand L Rai directorial. He also pulled himself out of Saare Jahan Se Acchcha and now is contemplating what to do next. It has been reported that Shah Rukh is essentially FLOODED with a lot of scripts but is taking his time to decide what project to embark on. He is on a sabbatical and is NOT in the mood to work on anything related to acting anytime soon. But despite this, it is alleged that he is considering a feature film and a web project too. There are two options for him currently but he is not very sure as to what he should go ahead with. We have exclusively told you that he is busy with production work and his company Red Chillies  Entertainment has partnered with Netflix to create web content for not one but 3 projects. Apart from this, he is basking in the glory of his last production Badla doing well at the box office. 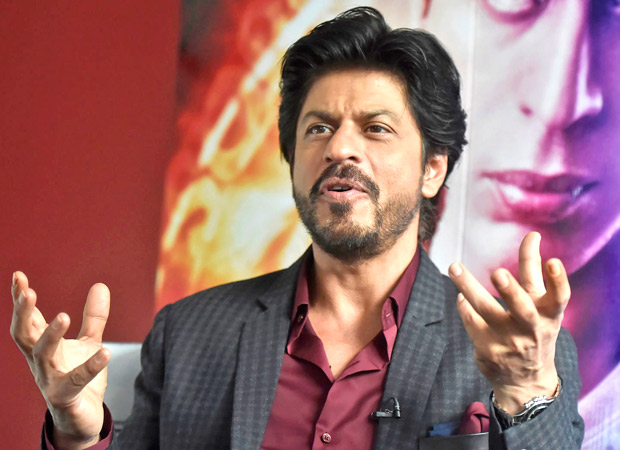 Recently screen writer Anjum Rajabali spoke about Zero failure at the FICCI Frames 2019 and how SRK was shaken up about it. He said, “Most of the times, when a film doesn’t connect in spite of the fact that the idea was good, director was talented and the stars were attractive, it is because the script has gone wrong. That is where we need to be investing in. Allow more space for the writing to really emerge. You have to cook it on a low gas. There is no pressure cooker writing, which takes place. If you are asking me, there was a problem with the script (of Zero). Himanshu (Sharma) is a very talented person but things go wrong sometimes. I don’t think he said no to Saare Jahan Se Achcha because of the space (angle). I think he is also pretty shaken up. He was banking a lot on that.”

Web series or a film, we sure want to see SRK soon on screen.