The Akshay Kumar starrer commercially viable franchise Welcome is a lighthearted comedy we all are guilty of watching! Well, the masses loved the first two parts of the movie and now, the makers are set to produce yet another sequel to this already successful franchise. Now, this sure is a super cool news for the fans of Welcome but the sequel almost didn't get made. We have all the inside details about the film. 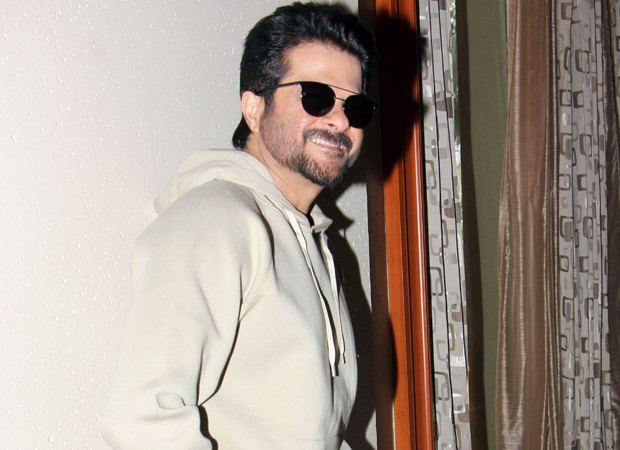 For the uninitiated, the director of Welcome 2, Anees Bazmee, had a huge tiff with the producer Firoz Nadiadwala. The two were at complete loggerheads with each other and the reason was that Anees demanded his full fees from Nadiadwala just a week before the movie's release. The tiff escalated to such heights that Anil Kapoor had to intervene and make amends. Though the movie was successful at the box office, it left a very bad aftertaste for its makers. But now our well placed source in the industry has claimed that both Nadiadwala and Bazmee are ready to make the film only because Anil has intervened again and convinced them to do so!

The source further states that Welcome 3 will officially be announced this year with names of full star cast. Come back and watch this space for more updates on the film.