Bharat, starring Salman Khan in the leading role, is set to be one of the biggest releases of the year. As the Eid release is approaching, the fans are pumped about the film. While we saw all characters shine in the trailer, there was one person missing. It was none other than Tabu. So, instantly everyone began to wonder what the reason was behind it. 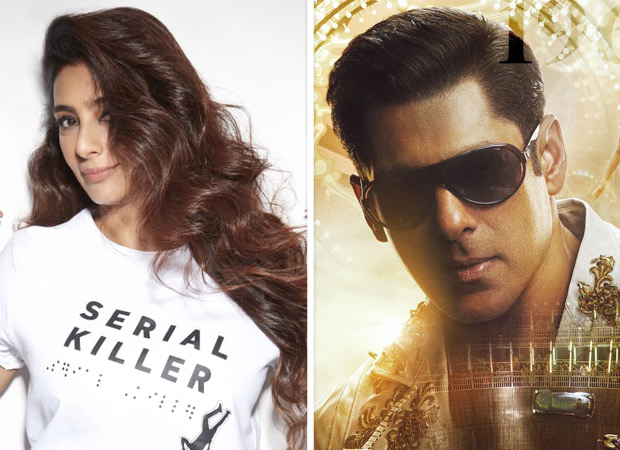 Tabu, who is currently promoting De De Pyaar De, revealed that she, in fact, has a cameo in the film. Speaking about the reason why she was missing from the trailer, Tabu said, "It is one scene. It's a cameo." Salman Khan and Tabu go way back in the 1990s when they starred in films like Hum Saath Saath Hain, Biwi No 1, Jai Ho to name a few.

Bharat, helmed by Ali Abbas Zafar, stars many actors including Disha Patani, Sunil Grover, and Jackie Shroff among others.

Also Read: The new poster of Bharat featuring Salman Khan and Katrina Kaif is sure to bring out the patriot in you