Last Updated 20.09.2020 | 6:12 PM IST
feedback language
follow us on
Home » News » Bollywood Features News » Bollywood News The new poster of Bharat featuring Salman Khan and Katrina Kaif is sure to bring out the patriot in you

The Salman Khan starrer Bharat has been the talk of the town since quite some time and it is for all the right reasons. The movie’s posters are only increasing the anticipation among the crowds by the minute. With just a week for the trailer of Bharat to release, the makers are releasing one poster a day and it keeps getting better and better. Salman will be shown in 5 different looks from different ages and all his looks, so far, have left us with our jaws on the floor. The new poster features Salman Khan and Katrina Kaif and the sense of patriotism in it is super high in it. 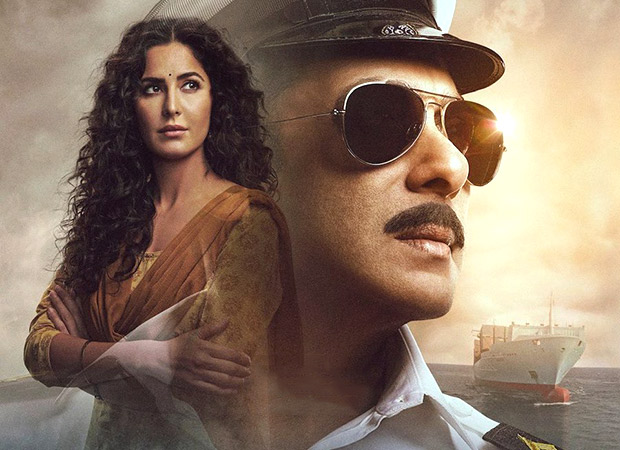 Salman is seen wearing the uniform of an Indian Navy Officer and needless to say, he looks absolutely dapper in it. Katrina on the other hand is seen wearing a simple salwar suit on the shades of mustard and brown and is totally rocking the curls with minimal makeup. As mentioned, Salman’s look will vary according to the different timelines; the year on this poster says 1985. Salman Khan tweeted the poster with the caption, “Meri Mitti. Mera Desh! #BharatKoSalaam

How good do these two look on the poster! The trailer is slated to release on 24th April and will be screened later with Avengers: Endgame. The movie will hit the silver screens on Eid this year and is directed by Ali Abbas Zafar. Bharat also stars Disha Patani, Tabu, Jackie Shroff, and Nora Fatehi among the others. Disha Patani will be seen playing the role of a trapeze artist in the film.