Deepika Padukone began 2018 with a bang with the magnum opus Padmaavat. The actress not only won the hearts of the audience but also garnered rave reviews for her apt portrayal of Rani Padmini. The film was helmed by Sanjay Leela Bhansali and starred Ranveer Singh and Shahid Kapoor. She walked at Cannes film festival, featured in the TIME Magazine list of 100 most influential people in the world, Variety Magazine's International Women’s Impact report among others. Now, she is adding another feature to her success hat. 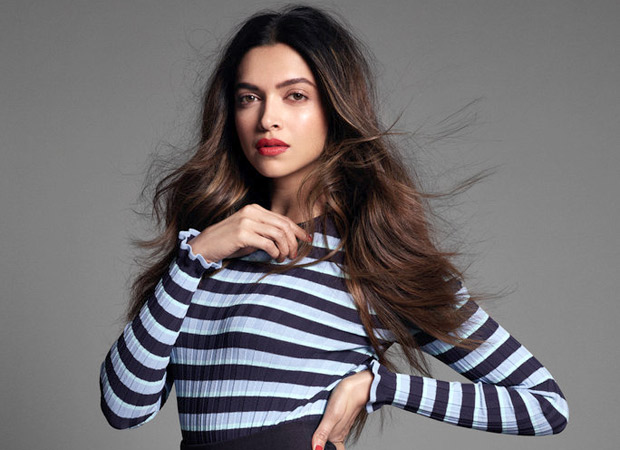 It has been announced that Deepika Padukone is the newly appointed chairperson for the 21st Jio MAMI Mumbai Film Festival with Star which will begin in October 2019. This news comes after 10 days since she attended the first board meeting with the other members. MAMI Film Festival had shared pictures from their board meeting which including Zoya Akhtar, Kiran Rao, Vikramaditya Motwane, Vishal Bhardwaj, Anupama Chopra, Siddharth Roy Kapur, Kabir Khan among others.

Currently, Deepika Padukone is gearing up for her next film Chhapaak based on true story of acid attack survivour Laxmi Agarwal. Directed by Meghna Gulzar, Chhapaak will be co-produced by Deepika Padukone and will star Vikrant Massey opposite her.