Many star kids are all set to make their way to the film industry this year. Veteran actress Padmini Kolhapure and her filmmaker husband Pradeep Sharma’s son Priyaank Sharma will make his Bollywood debut in an upcoming comedy, Sab Kushal Mangal. The film will star Akshaye Khanna in a pivotal role. The comedy, produced by Nitin Manmohan’s daughter Prachi Manmohan, will be directed by debutante Karan Kashyap. Now, we hear Bhojpuri star Ravi Kishan's daughter Riva Kishan is all set for her Bollywood debut in this comedy film. 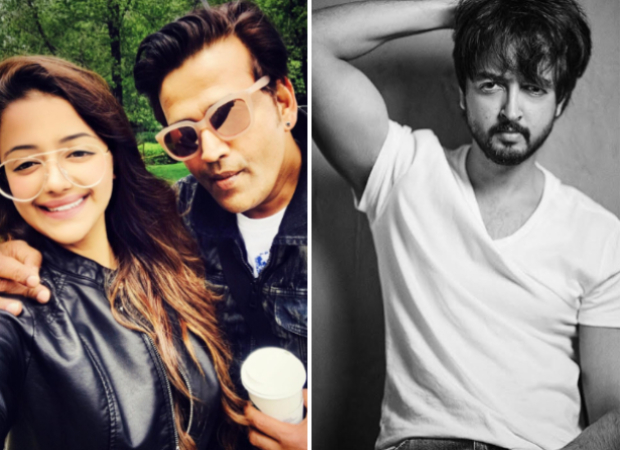 The producer Prachi Manmohan had seen her pictures through Ravi Kishan and their common friend. She really liked it and narrated the script to Riva. After that, she came on board. Both Priyaank and Riva are currently doing workshops for the past two months.

Riva revealed that she got a call for the film when she was travelling to London. One of the first films of her father was with Nitin Manmohan. So, she finds it good to work with Prachi. It has been a learning experience for her. She said that her father is very happy that she will be making her debut alongside Akshaye Khanna and Priyaank Sharma. She is excited to begin shooting soon.

Sab Kushal Mangal has been written by Karan Kashyap himself. The director has earlier assisted Mani Ratnam in Raavan, Shimit Amin in Chak De! India. The film will be set in Jharkhand and will go on floor in February end.