Actor Emraan Hashmi is currently shooting for his upcoming film Chehre. A few days ago, the shoot of the film had to be stalled. Reportedly, the shoot was called off after fans that entered the shooting premises in Chattarpur refused to leave from the location. 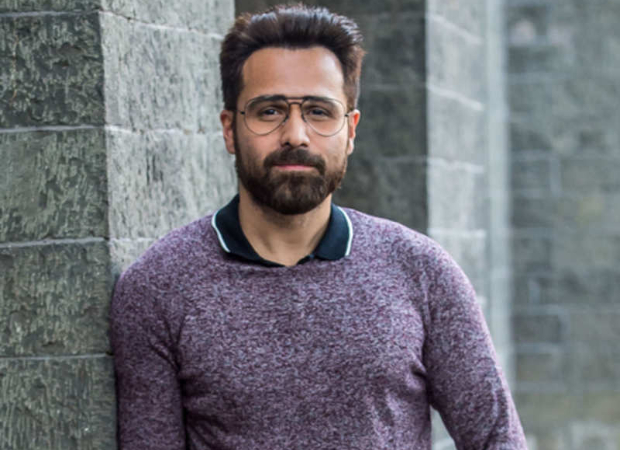 Talking about the shoot to a news agency, Emraan Hashmi said that they were shooting for an intense scene and there were people who suddenly gathered from the nearby area. Due to the ruckus that followed, the shoot had to be stalled and Emraan was made to leave the premises.

The actor said that he was overwhelmed to see the people gathered but said that it was a scary situation and that the shoot had to be stalled when the crowd went out of control. The crew had to even call in the police. It is only after the team procured security, did they resume shooting.

Emraan is shooting for the film in Delhi till December 7, after which the team will take off for Europe, amidst chilling temperature and abundance of snow. The film also stars Amitabh Bachchan and this is the first time that the actor will be sharing screen with Emraan Hashmi.