Ayushmann Khurrana’s investigative drama has become the talk of India currently with its hard-hitting storyline. Being hailed as the best film of the year, Article 15 also showcases Ayushmann’s penchant for choosing incredible subjects that translate into brilliant films. It seems like, Ayushmann, who is being called the poster boy of content cinema has done it again by choosing a film that has again broken out and on course to become a big hit. 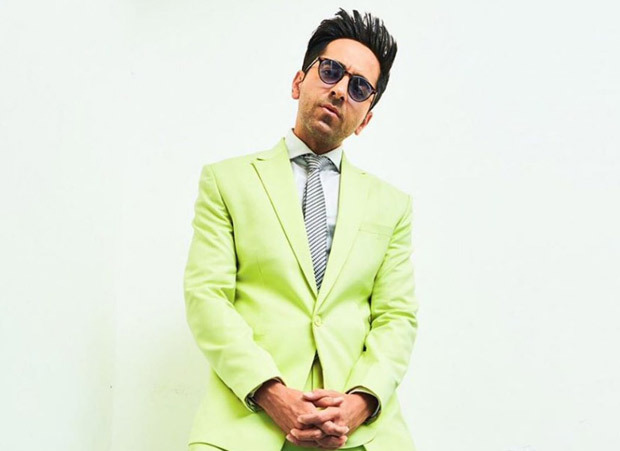 Ayushmann has been shooting in Lucknow for his next titled Bala and on Monday, post the wrap of the day’s shoot, he took his entire team to watch Article 15 at a theatre next to their hotel. “Ayushmann took his entire team including the director of Bala, Amar Kaushik, to a theatre in Lucknow to watch Article 15. The crew was speaking to the actor to show the film and an impromptu plan was made post the day’s work. Bala team was bowled over by Ayushmann’s performance and the brilliance of the film. Ayushmann obviously went incognito so that no one could recognize him at the theatre. He entered as soon as the show started and exited immediately when the film ended and evaded the crowd,” informs a source from Lucknow.

The director of Bala has evidently loved his leading actor’s incredible performance. Amar posted on social media saying, “Article 15 is one of the finest piece of art from the Indian cinema. This is the kind of film that I wish I had made and hope that I can match this level someday. This is how you should make a thriller!! Hats off Anubhav Sinha for giving us this gem. Fantastic sound design and crisp editing take the film to another level. And what a stellar performance from Ayushmann Khurrana, matlab kya kiya hai.. Lucky to have you in Bala.”