YRF was set to reunite it’s Ishaqzaade co-stars Parineeti Chopra and Arjun Kapoor in the Dibakar Banerjee film Sandeep Aur Pinky Faraar. While that was expected to be a thriller revolving around these two characters, the film is yet to see the light of the day. Recently after launching the trailer of his next film India's Most Wanted, Arjun spoke about this film which is yet to find a release date. While speaking to the media recently, Arjun revealed that they have already completed the film. 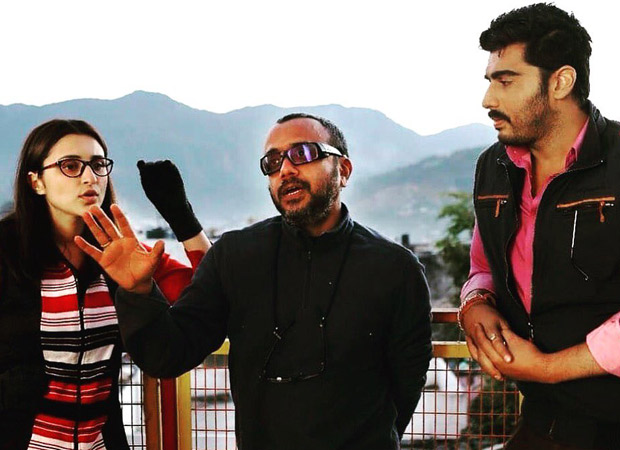 Elaborating on it, Arjun Kapoor said that the production house YRF had released a statement too confirming the status of Sandeep Aur Pinky Faraar. The actor also spoke about the reasons for delay wherein he mentioned that they were finding it difficult to have a clear window for release. Speaking of the constant delays, he mentioned that the film was supposed to hit the marquee on March 1 but it already had two mainstream releases – Sonchiriya and Luka Chuppi starring Sushant Singh Rajput and Bhumi Pednekar and Kartik Aaryan and Kriti Sanon respectively.  He added that they didn’t want to clutter the window because of which they decided to shift the release further.

However, post that, Arjun's next film India's Most Wanted was already in the pipeline for release. The actor went to mention that he and director of the film, Raj Kumar Gupta had already given a commitment. Hence, he believed that postponing one film for another film wouldn’t make much sense. So he decided to retain the release date of India's Most Wanted which is May 24.

Commenting on the release date of the film, Arjun went on to assert that Yash Raj Films is looking into it and they will lock the same as soon as India’s Most Wanted hits the theatres. Rumours have it that the film will release in June but there has been no official confirmation on  the same.

Arjun Kapoor and Parineeti Chopra last featured as a married couple in Namaste England which failed to impress the audiences at the box office.