Ayushmann Khurrana and Bhumi Pednekar are a lucky on screen pair. Their first two films Dum Laga Ke Haisha and Shubh Mangal Saavdhan were hailed by critics and also became hits at the box office. Their chemistry and acting in these content films were lauded by the audience and they became an on screen jodi to watch out for. The pair is now back in Stree director Amar Kaushik’s next titled Bala and obviously the two actors, who are also great friends off screen, can’t wait to start their next journey together. 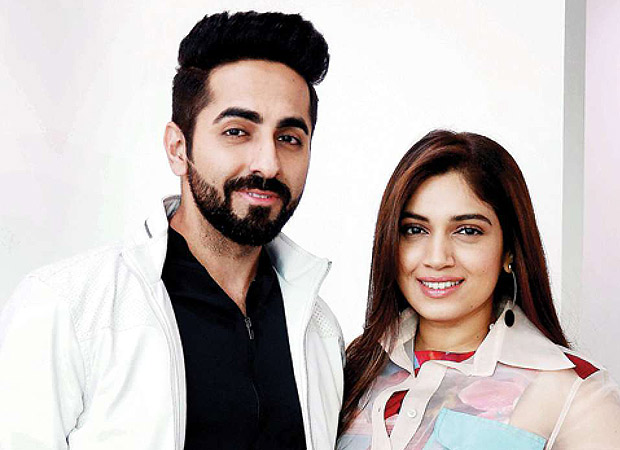 Ayushmann says, “Bhumi and I have a great chemistry together because of our equation and I’m glad audiences also loved us in our previous two films which became big hits. Being a hit jodi definitely adds to the pressure of delivering good work and I’m extremely confident of that film’s script will connect with audiences across the world given its universal theme. Bhumi is an exceptionally talented actress and it is always fun to work with her. We have previously given people something new and quirky to see and Bala will not be an exception because of its storyline. I’m hoping audiences will give us a lot much love in our third film together.”

Bhumi says, “Ayushmann and I love slice of life films and I’m super excited to collaborate with him for the third time. We have been loved immensely in our previous two films and it gives me a lot of confidence that with Bala we will again give people another fun film to watch. I think audiences expect our pairing to do off-centre, quirky films and it’s a great equity to carry forward with Bala, a film that again takes on societal stereotypes in a hilarious manner. Ayushmann is a powerhouse actor and he always gets the best out of me. So, I can’t wait to start the film.”

Bala starts its shooting schedule from first week of May.

Also Read: Ayushmann Khurranna to play a BALDING MAN in Bala (here’s everything you need to know)