Director Anees Bazmee who is gearing up for the release of the film Pagalpanti, while speaking to Bollywood Hungama dismissed reports of approaching Sara Ali Khan and Vicky Kaushal for his upcoming rom-com film. 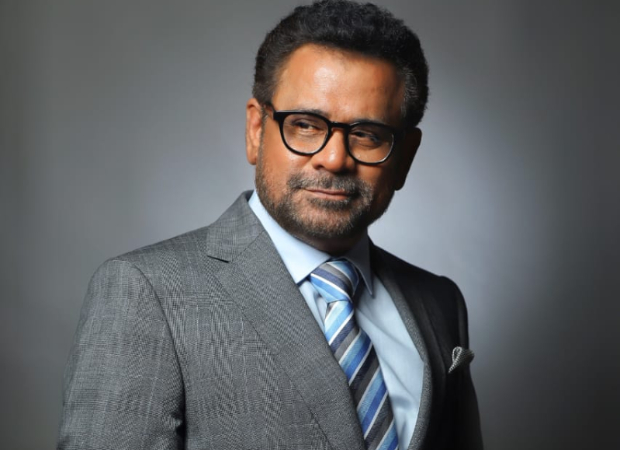 Earlier today, there were reports doing the round that Anees Bazmee had approached Sara Ali Khan and Vicky Kaushal for his upcoming rom-com film. However, the director has denied all reports. “We are still working on the script of the film and approach the cast once the script is finalised,” says Anees Bazmee.

Meanwhile, Anees Bazmee began filming for Bhool Bhulaiya 2, which stars Kartik Aaryan and Kiara Advani in the lead. The makers began the shoot of the film in early October.  Bhool Bhulaiya 2 is the sequel to the 2007 film Bhool Bhulaiyaa starring Akshay Kumar, Vidya Balan, and Shiney Ahuja.

On the other hand, Anees Bazmee is all set to release his upcoming directorial Pagalpanti. The film stars John Abraham, Anil Kapoor, Ileana D’Cruz, Kriti Kharbanda, Urvashi Rautela, Pulki Samrat, Arshad Warsi and Saurabh Shukla. It will be released on November 22.