Sanya Malhotra has created a niche of her own in the industry with varied roles. The actress who is playing a lead alongside Vidya Balan in the film Shakuntala Devi opened up about her character in the film. 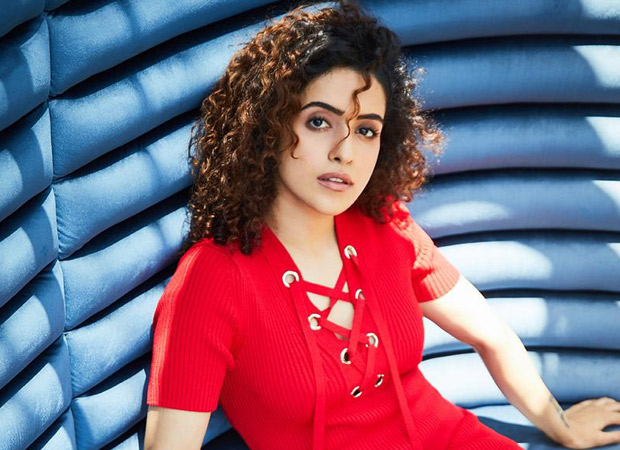 Sanya shares, "I did a lot of reading for this one. Actually what also helped me is the look of the character. For this film,  I developed a backstory".

Sanya believes in getting into the skin of the character acing the role with utmost perfection. Her unique avatar in Shakuntala Devi is sure to win her audience's hearts.

Sanya is all elated to play Anupama Banerjee in  Shakuntala Devi, where she will be seen sharing screen space with Vidya Balan. Along with this, she will also be seen in Anurag Basu's untitled next opposite Aditya Roy Kapur. Both films are slated to release early next year.

Also Read: “I really like this process as you have no idea where are you going with your character,” says Sanya Malhotra on working with Anurag Basu