A couple of days back, a non bailable warrant was issued by a Ghaziabad Court against director-choreographer Remo D'Souza, in an alleged case of fraud. Following this, Remo filed a pre-arrest bail plea at the Mumbai High Court, so that he could approach the Ghaziabad court and seek cancellation of the warrant. The Bombay High Court, however, had dismissed Remo's anticipatory bail plea stating that the warrant was yet to reach the Mumbai police. 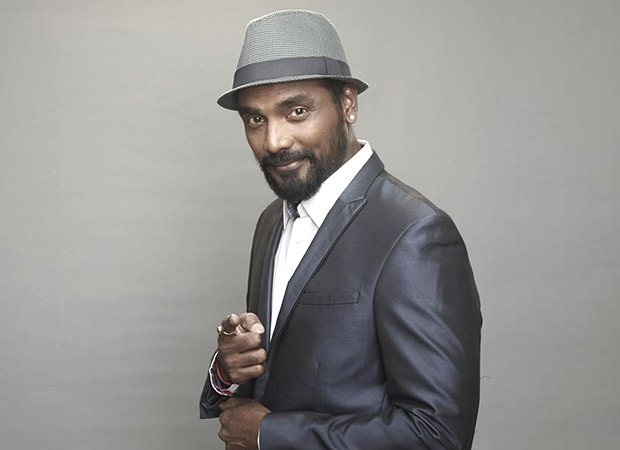 Businessman Satyendra Tyagi allegedly lent Rs 5 crore to Remo, who borrowed the money to produce an upcoming film of his and promised to return him double the amount once the film released. The film in question was called Death of Amar, a thriller that starred Rajeev Khandelwal and Zareen Khan. However, Tyagi claimed that he never received his money. In 2016, he filed a case at the Sihani Gate police station in Ghaziabad. After Remo failed to appear before the court, the warrant was sent out by additional chief judicial magistrate Mahendra Rawat.

The Bombay High Court, while dismissing Remo's anticipatory bail plea, also stated that no action was being taken against him right now since the warrant was yet to reach the Mumbai Police.

“He is much better,” says Remo D’Souza’s…