Ali Abbas Zafar is gearing up for his next anticipated film, Bharat which stars Salman Khan and Katrina Kaif in the lead roles. As the filmmaker is looking forward to his Eid release, he revealed that Salman Khan's niece Alizeh Agnihotri has already watched the film. 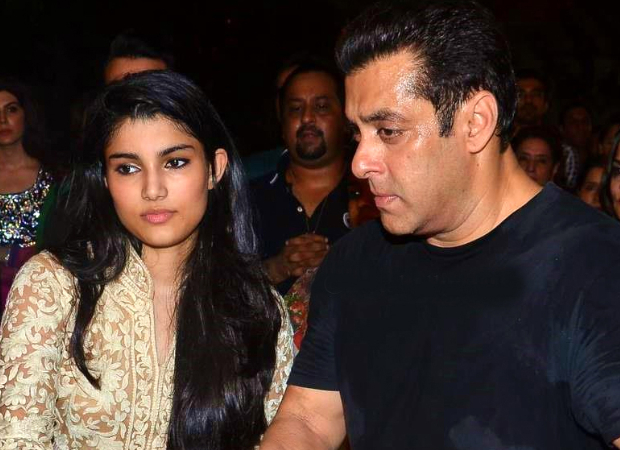 Alizeh Agnihotri, daughter of Bharat co-producer Atul Agnihotri and Salman's sister Alvira Khan Agnihotri, is an aspiring actress. Ali Abbas Zafar revealed that one of his first instincts was that all the films that he makes should be first shown to a teenager or kids of that age. The youngsters, if they find the film relevant, it will automatically become relevant for the senior generation as well. Ali revealed that Alizeh was one of the first people he showed the film to.

Alizeh Agnihotri is an aspiring actress and is working hard to step into the industry. Speaking about the same, Ali Abbas Zafar that she is fresh and finishing her studies in London. She has been working hard and doing a lot of workshops. He said that she is a lovely girl and hopefully she will make it big in the industry. But, he said that she will work hard to brush up her skills before she starts thinking about becoming an actress.

Ali Abbas Zafar further said that Alizeh is a bright girl and is working hard towards her goal. Her head is in the right space. He added that she doesn't take it for granted that she is Salman Khan's niece.