Akshay Kumar courted controversy recently after he was questioned time and again about his citizenship recently during the Lok Sabha General Elections in Mumbai. There were some detractors who pointed out that AK has emerged as an actor who is politically conscious and is a ‘nationalist’ but in reality, holds a Canadian passport and therefore is not allowed to vote for the elections held in the country. Akshay had mentioned to the media in the past that he is just an honorary citizen of Canada. 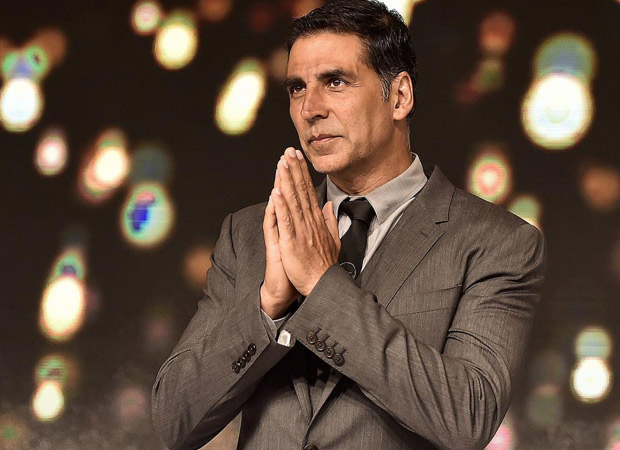 Post a lot of questions hurled at him from various sections of media, he took to social media today to finally clear the air about his citizenship and said, “I really don’t understand the unwarranted interest and negativity about my citizenship. I have never hidden or denied that I hold a Canadian passport. It is also equally true that I have not visited Canada in the last seven years.”

He further said, “I work in India, and pay all my taxes in India. While all these years, I have never needed to prove my love for India to anyone, I find it disappointing that my citizenship issue is constantly dragged into needless controversy, a matter that is personal, legal, non-political, and of no consequence to others.”

He concluded by saying, “I would like to continue contributing in my small way to the causes that I believe in and make India stronger and stronger.”