Tamil actress Aishwarya Rajesh is currently gearing up for the release of Telugu film World Famous Lover. The Vijay Deverakonda starrer marks her debut in Tollywood. 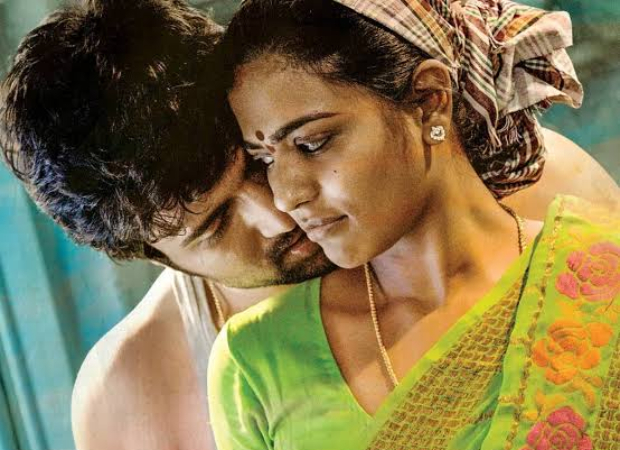 World Famous Lover is a love story featuring four heroines. Aishwarya Rajesh will be playing one of the female leads in the film. Speaking about her role to an entertainment portal, she revealed that she is glad to be a part of this venture.

The actress said that Vijay Deverakonda was one of the reasons why she accepted the film. She said that she found the name catchy and has noticed that actresses are given importance in his films. Aishwarya Rajesh plays Suvarna who is a very strong and emotional person.

The trailer of the film released a few weeks ago and gave the vibes of Vijay's 2017 film Arjun Reddy. However, the makers promise that the film is a different attempt.  Produced by Creative Commercials, the film's technical crew comprises of composer Gopi Sundar, cinematographer Jaya Krishna Gummadi, and editor Kotagiri Venkateswara Rao.

The film directed by Kranthi Madhav is set to release on February 14.