The 1-minute 14-second teaser of Vijay Deverakonda starrer World Famous Lover opens with the voiceover of a woman explaining what love is. Vijay Deverakonda’s character comes across someone who doesn't care much about his surroundings and lives like there is no tomorrow. However, his mannerism in the teaser has reminded people of his most controversial film- Arjun Reddy. Arjun Reddy which released in 2017 was declared a classic by cinema lovers but its Hindi remake Kabir Singh which released in 2019 was at the receiving end of criticism because of the alleged misogyny. 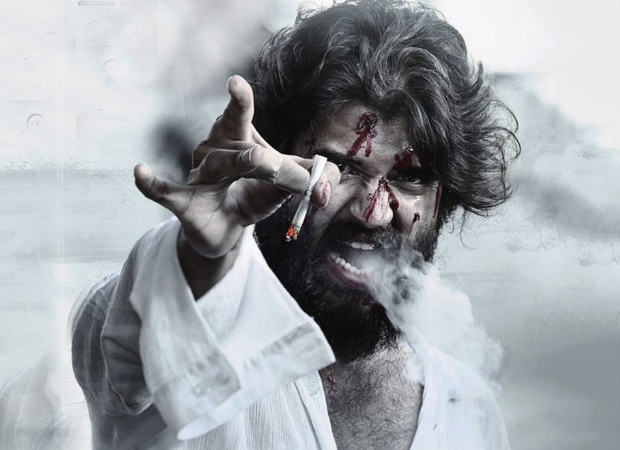 After the teaser release, several netizens took to their handle and compared it with Arjun Reddy and Dear Comrade. One of the Twitter users wrote," Arjun reddy is a great film But please come out of it to avoid your downfall. @TheDeverakonda." Another user wrote," When you get big success with an image it's natural to be used again..Makers using his image of #AngryLover as there are definitely some shades of #ArjunReddy.."

When u get big success with an image then it's natural to be used again.. Makers using his image of #AngryLover as there are definitely some shades of #ArjunReddy .... #WFL #WFLTeaser #WorldFamousLoverTeaser

#ArjunReddy He is really going to transform into Arjun Reddy if he frequently does these contrasting love scripts.

World Famous Lover is directed by Kranthi Madhav and has four female leads essayed by Aishwarya Rajesh, Izabelle Leite, Catherine Tresa, and Raashi Khanna. Bankrolled by KS Rama Rao under Creative Commercials, the music is composed by Gopi Sundar. The film is all set to hit theatres on February 14.

Also Read:Ananya Panday or Janhvi Kapoor, who will feature with Vijay Deverakonda in Fighter