About a month ago, the makers released the first look poster of 19 1(A) featuring Nithya Menen and Vijay Sethupathi. Readers would be aware that this is Vijay’s first Malayalam film. His last film, Vikram went on to make box office records and now with this one they will be tackling the concept of Freedom of Speech and Expression. 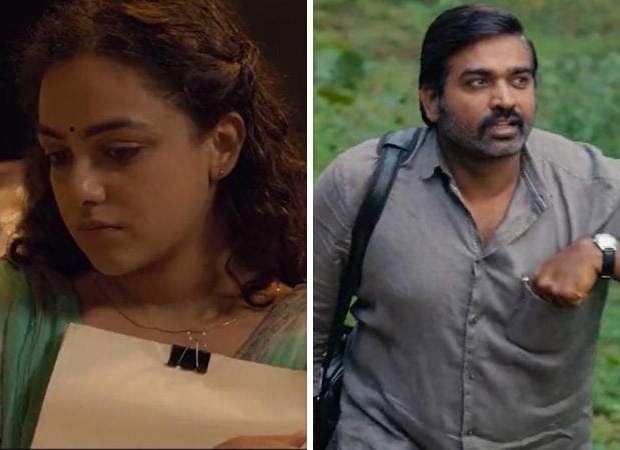 A day ago the makers of the film released the teaser of the film on social media which only gives a glimpse of the film without divulging many details about it. In our earlier report, we had mentioned that the film has been named 19 1(A) based on the section of our Indian Constitution which talks about freedom of speech and expression. The teaser features Nithya Menen as a writer whereas Vijay Sethupathi seems to be encourage her in following the path of writing. While she is constantly questioned about her skills as a writer through the teaser, Vijay is seen discussing professional writing and the difference between fiction and non-fiction. Here, have a look at it:

Followed by the video, many fans of Vijay Sethupathi went on to wish him luck and many of them also expressed their desire to watch the film. Some of them even dropped heart eyed and heart emojis showcasing their love for the teaser.

Speaking about 19 1(A), the film will be directed by debutant Indhu VS and will release on Disney Plus Hotstar. It is produced by Anto Joseph under his company Anto Joseph Film Company and Aan Mega Media.