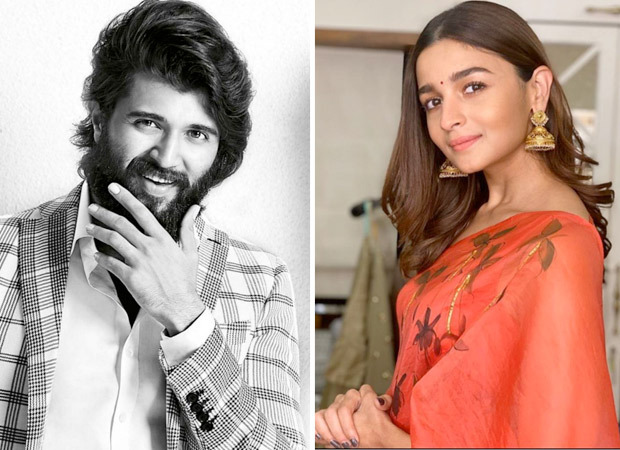 Mahesh Babu, Dulquer Salmaan and Nayanthara were featured on the cover. In the cover story, Vijay Deverakonda was asked about the last film that impacted him and he mentioned Gully Boy. He said that he asked Karan Johar for Alia Bhatt's number to send her a congratulatory message for her performance. He said, "I texted Karan (Johar) at an unearthly hour to ask Alia's (Bhatt) number to congratulate her. I just couldn't sleep after watching the film."

On the work front, Vijay Deverakonda will be next seen in World Famous Lover. He will reportedly essay the role of a father of an 8-year-old child. He will romance four ladies – Raashi Khanna, Aishwarya Rajesh, Catherine Teresa, Isabelle Leita. Directed by Kranthi Madhav, the film is produced by KA Vallabha. The release date is yet to be announced.