Telugu film actor Vijay Deverakonda is all set to foray into Bollywood with his upcoming pan-India film Liger. The film is being simultaneously shot in Telugu and Hindi. The film which also stars Ananya Panday is expected to release in September in Hindi, Telugu, Tamil, Kannada, and Malayalam. However, owing to the current pandemic situation, the makers had indefinitely postponed the teaser release of the film which was supposed to be released in May. 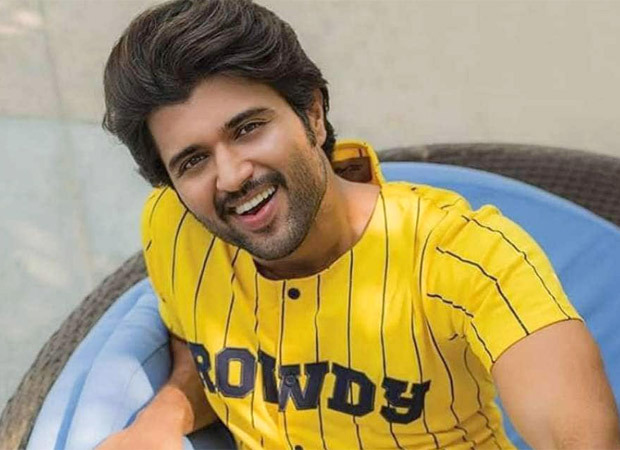 Meanwhile, with several films leaning towards the OTT option to release their films, there have been speculations doing the rounds in the media that the makers of Liger are also considering the OTT route following a great offer. According to the reports doing the rounds, the makers were offered Rs. 200 crore for its digital release. However, lead actor Vijay was quick to dismiss the rumours.

Vijay took to his Twitter handle and shared a picture that he carried the news of Liger's OTT deal of Rs. 200 crores. "Too little. I’ll do more in the theatres," he wrote.

Too little.
I’ll do more in the theaters. pic.twitter.com/AOoRYwmFRw

Vijay Deverakonda plays the role of a boxer in the film directed by Puri Jagannadh. Charmmee Kaur is co-producing the film while Karan Johar will be presenting the film in Bollywood.