Nearly two years ago, actor Rana Daggubati announced his magnum opus Hiranyakashyap. The film is directed by Gunasekhar and produced by Rana's father Suresh Babu. Recently, there were rumours that the film, made on a budget of Rs 180 crore has been put on the backburner due to the actor's rumoured health scare. 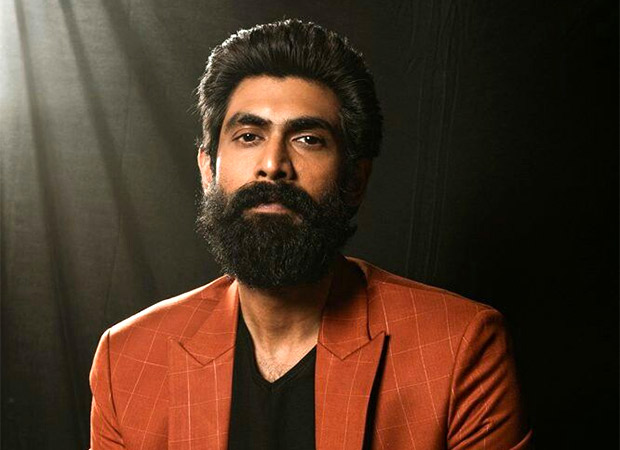 However, talking to a tabloid, the actor confirmed that the film will go on floors by late 2020. He said that there is no delay and that they are making use of the latest technology. Talking about the technology being put to use, the actor said that they are building virtual reality sets along with rendered visuals as seen in video games, which allows them to watch the film digitally even before they start shooting.

This is the first time that an Indian film will be making use of this technology. Rana said that they are collaborating with a 3D scanning company, which specializes in medical technology. The actor further said that since there is a lot of groundwork to do, the film will roll after eight months.

Hiranyakashyap is the story of the demon king who was killed by Narasimha. Rana Daggubati has previously been a part of the magnum opus Baahubali and therefore comparisons are bound to happen. He said that they want to make the film better than Baahubali.

Meanwhile, the actor is currently filming for Bhuj: The Pride of India and the multilingual film Haathi Mere Saathi.

Also Read: “He’s been a friend since I started my film journey,” says Rakul Preet Singh while talking about rumoured boyfriend Rana Daggubati