After the release of Arjun Reddy and its two remakes in Hindi and Tamil, actor Vijay Deverakonda has become a popular face across India. The actor who works in Telugu cinema often makes headlines for his films and comments on various matters. 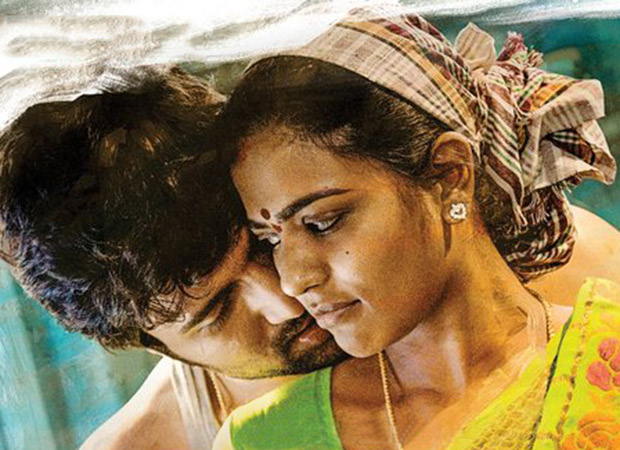 The actor is currently prepping for his upcoming film World Famous Lover. After releasing the first look poster from the film nearly three months ago, the actor has now unveiled a new poster featuring himself and Aishwarya Rajesh. Sharing the poster of his Instagram, the actor wrote, "Seenayya and Suvarna. This Valentines Day - World Famous Lover."

Vijay Deverakonda will be introducing the other three ladies in the next three days with different posters of the film. World Famous Lover is set to hit the theatres on Valentine's Day next year.

World Famous Lover is being directed by Kranthi Madhav and is bankrolled by K A Vallabha under his banner Creative Commercials whereas presented by KS Rama Rao.