A day ago, South industry woke up to the shocking demise of popular actor-filmmaker Pratap Pothen. The 70 year old actor, who has acted in Tamil, Malayalam, Telugu, and even Hindi films, has several films to his credit and has worked with some of the biggest names in the Indian entertainment industry. In a statement given by his wife, the actor-filmmaker, passed away in his sleep due to cardiac arrest in Chennai. 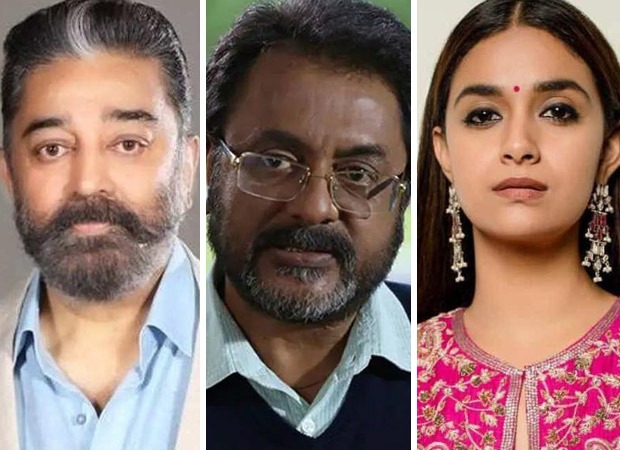 From tributes to tweets: South industry mourns the demise of actor-filmmaker Pratap Pothen

Followed by the news, several members from the film fraternity extended their condolences to the family and even went on to pay tribute to the renowned artist. From Kamal Haasan to Prithviraj Sukumaran to Suriya, and R Madhavan, many of them took to social media to express their grief and shock over the news.

Kamal Haasan paid tribute in Tamil. His Instagram post reminisced about the times they worked together for the 1989 film Vettri Vizhaa, which was also directed by Pratap Pothen. His post read, “Friend Pratap Bothan continued his avid literary reading and unquenchable interest in art films. I have seen during the 'Vetrivizha' period that he is also an expert in successfully directing lively films. Tribute to him.”

Rest in peace Prathap sir - you will be remembered for your futuristic films & strong roles; we will miss your childlike enthusiasm and active presence during our shoots.
Gone too soon.#RIPPrathapPothen pic.twitter.com/oyp1RKJavP

Due the sudden demise of #PratapPothen Sir, Baby Gurl song from #CoffeeWithKadhal is postponed to tomorrow 6pm

So disheartened. Heartbreaking. Lost a very good friend,a wonderful human being, a great technician n actor n funniest guy ever, #PratapPothen this morning. Had the privilege to work with him in few films. Hope you are finally in peace PP. You will be missed terribly.#RIP ???????? pic.twitter.com/zSVIVbGm2F

Your legacy will live on..
My heart goes out to your family and loved ones! We’ll miss you..