Last Updated 05.12.2021 | 12:22 PM IST
feedback language
follow us on
Bollywood Hungama » News » South Cinema » Telugu film Gatham director Kiran Reddy talks about his journey from being an IT Professional to a filmmaker

Telugu film Gatham is all set to release this week exclusively on Amazon Prime Video. By the looks of the trailer, the film looks like an end-to-end spine-chilling and nerve racking one. 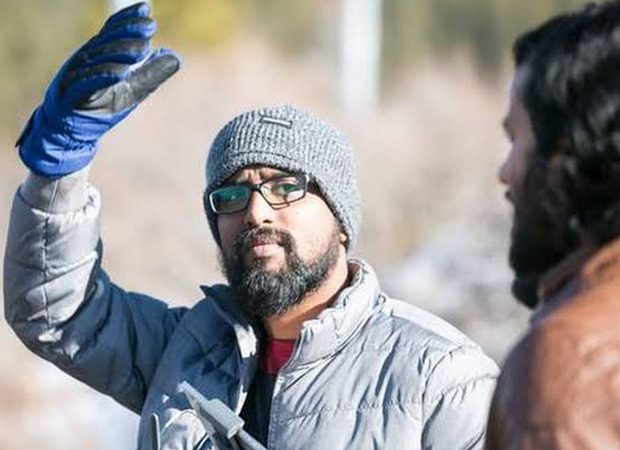 The Telugu film is written and directed by Kiran, created by a group of US based students and IT professionals. The director recently shared his journey to follow his passion of film-making. He says, "We were a group of passionate film lovers, atleast me and my friend Harsha, we were always into short film making but we never thought we could make a movie on this scale in such a less time. The reason being, we were always commited to our careers and family responsibilities. But eventually we figured out our families were always supportive, they tried to push us always to achieve what we dreamt for. So that made our jobs easier and eventually all of us stepped into this job of filmmaking."

The undying passion for films has led to the thrilling creation of Gatham today. Kiran along with his team has work day in and day out on a shoe string budget to make this fiction film a reality. This pyschological thriller premieres on November 6 on Amazon Prime Video.