Tamil actor Suriya has come forward to donate Rs 1.5 crore to the workers of Film Employees Federation of South India (FEFSI) and other film bodies to aid those who lost their livelihood during the pandemic. 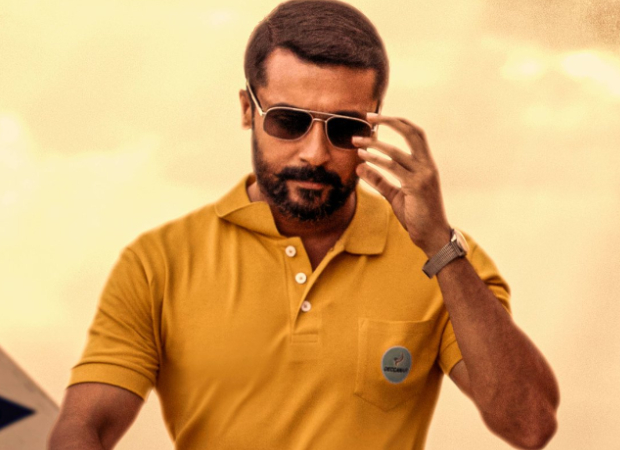 On the occasion of Ganesh Chaturthi, Suriya had announced that his much awaited film Soorarai Pottru will be released on Amazon Prime Video on October 30. He also revealed that an amount of Rs 5 crore from the revenue generated from the film will be donated for coronavirus relief efforts.

On Ganesh Chaturthi, he made the first donation of Rs 1.5 crore to the film fraternity. A sum of Rs. 1 crore was donated to FEFSI, Rs 30 lakh to Tamil Film Producers’ Council and Rs 20 lakh to Nadigar Sangam. In a statement Suriya said that further details about the fund will be announced in the coming days.

Suriya's film Soorarai Pottru directed by Sudha Kongara was supposed to hit the theatres in April. However, due to the pandemic, the film had to wait for its release. The actor's decision to release the film irked a few directors and producers as well. Fans of the actor were also disappointed to learn that the film will not be released on the big screen. However, in a statement Suriya explained the current situation and promised that his next two films will definitely be released in the theatres.