Allu Arjun started the year on a high note with the release of the Telugu film Ala Vaikunthapurramuloo. The film was released in January and received a thunderous response from the audience and critics alike. The film has now achieved a record breaking TRP. 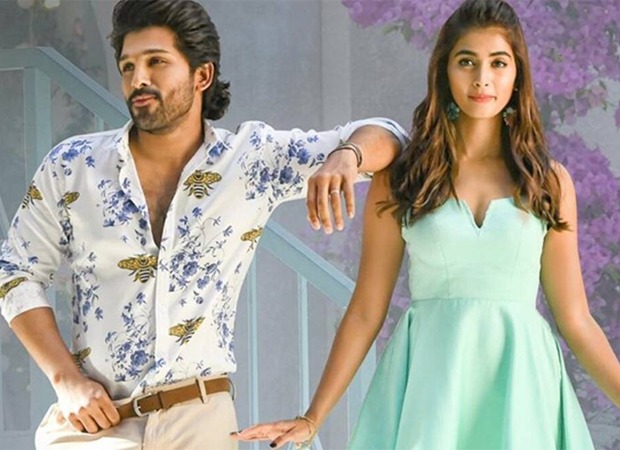 Seven months after the release, the film has hit a record shattering TRP of 29.4 with 2.19 crore impressions. This is the best TRP rating ever in the history of Telugu cinema. The film has also beat the TRP of popular films like Baahubali and Sarileru Neekevvaru. Mahesh Babu's Sarileru Neekevvaru which was released along with Ala Vaikunthapurramuloo has registered 23.4 TRP.

Ala Vaikunthapurramuloo was directed by Trivikram and also starred Pooja Hegde, Tabu, Jayaram, Murli Sharma and Sachin Khedekar among others. The film will be remade in Hindi. Kabir Singh producer Ashvin Varde bought the rights of Ala Vaikunthapurramuloo for a whopping amount of Rs. 8 crores. It is rumoured that actor Kartik Aaryan will be playing the lead role in the film.