Telugu superstar Nagarjuna is celebrating his 61st birthday today. The makers of his upcoming film Wild Dog therefore released the second look poster featuring the actor. In the poster, Nagarjuna can be seen hiding behind green plants waiting to strike. 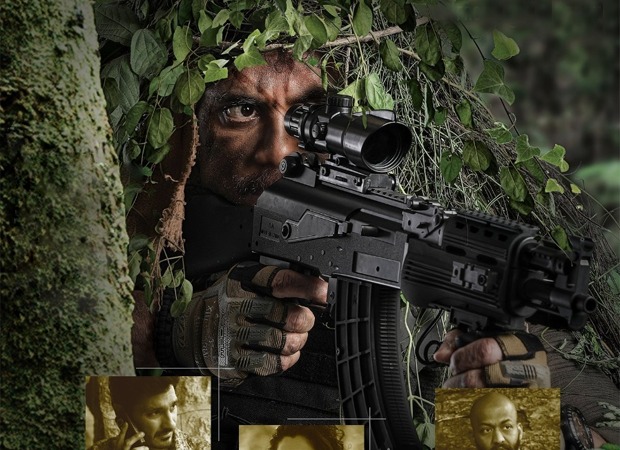 The poster also introduces his team mates with their screen names and their designations. Nagarjuna's team members include Ali Reza from NIA, Arya Pandit from RAW, Caleb Mathews from NIA, Rudra Goud from NIA and Hashwanth Manohar from NIA. 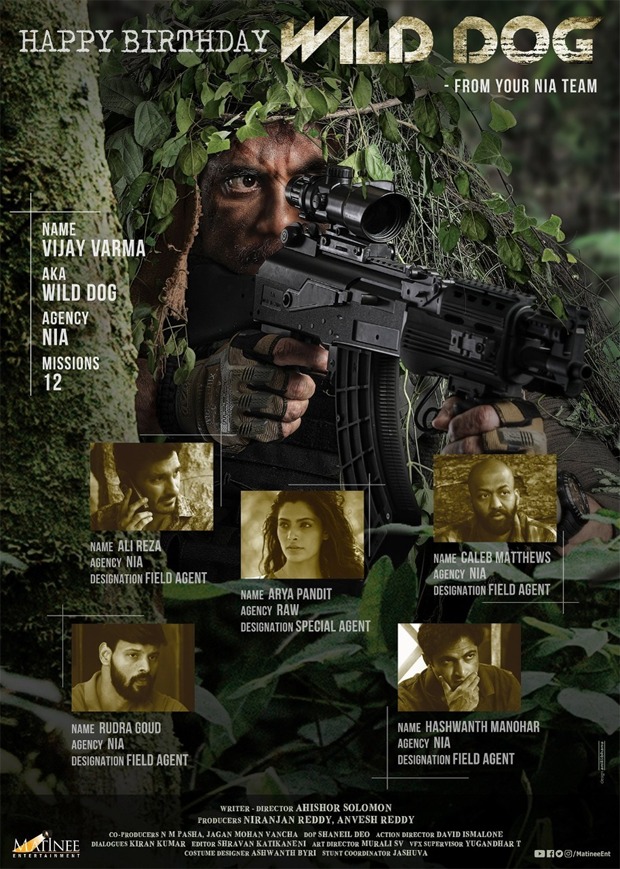 The film, directed by Ashishor Solomon, will see the actor play the role of National Investigation Agency officer with Saiyami Kher as a RAW agent. The actress has been training for the same in Mumbai for quite some time. The film which is said to be inspired from true events has completed 70 per cent of its shoot. Produced by Niranjan Reddy and Anvesh Reddy, the film also stars Dia Mirza and Atul Kulkarni.