Actor-politician Pawan Kalyan will be making a comeback in movies with the film Vakeel Saab and the trailer of the movie was unveiled on Monday, March 29. On the day of the trailer launch, fans of the superstar created a ruckus in Sangam Sharath theatre in Vigaz, Andhra Pradesh. Fans had gathered at the theatre to watch the trailer of the film that was released on the occasion of Holi on Monday at 4 pm. 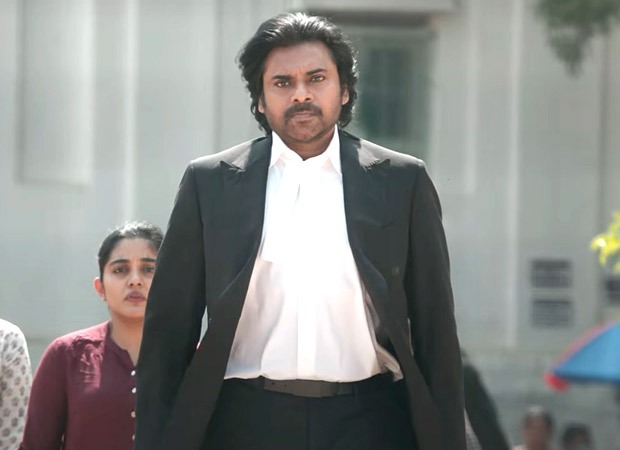 In a video that emerged online, fans of Pawan Kalyan can be seen rushing into the Sangam Sharath theatre to watch the trailer. In the ruckus created by the fans, a man crashed into a glass door at the entrance of the cinema hall, shattering it owing to the pressure caused by people behind him. However, people went ahead to watch the trailer of the film despite the glass shattering incident.

#WATCH | Andhra Pradesh: Ruckus erupted at a theatre in Visakhapatnam during the release of the trailer of actor & Jan Sena chief Pawan Kalyan's movie, yesterday pic.twitter.com/MjNrpxto1d