South Actress Samantha Ruth Prabhu had found herself on the receiving end of trolling as fans and netizens came up with several assumptions surrounding her divorce from ex-husband Naga Chaitanya and blamed the actress for the same. The estranged duo had announced their separation through a joint statement on social media, ending their four-year marriage, earlier in October. Soon after, fans of the couple who were taken aback by their decision speculated on several reasons from Samantha having affairs to her having an abortion. She had taken a stand against the trolling, and now, in an interview with Film Companion, she expressed that the attack on her was relentless and tiring. 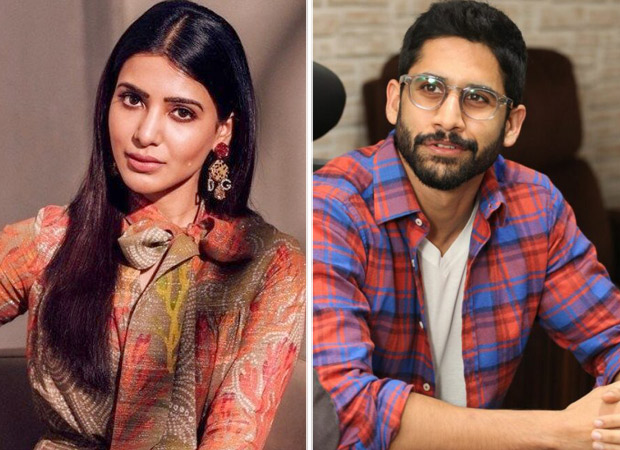 Conveying her gratitude towards her fans, she explained that the fans are going to troll and abuse you but then, disagreements happen even between friends and family members. She added that while she did not expect unconditional acceptance from fans, they could have communicated differently. She also talked about how a divorce in itself is an extremely painful process and one should allow one the time to heal before attacking.