Samantha Akkineni, Nayanthara and Vijay Sethupathi are all set to feature together in a film. The film titled Kaathu Vaakula Rendu Kaadhal is an upcoming Tamil film and has been the talk of the town since its inception. 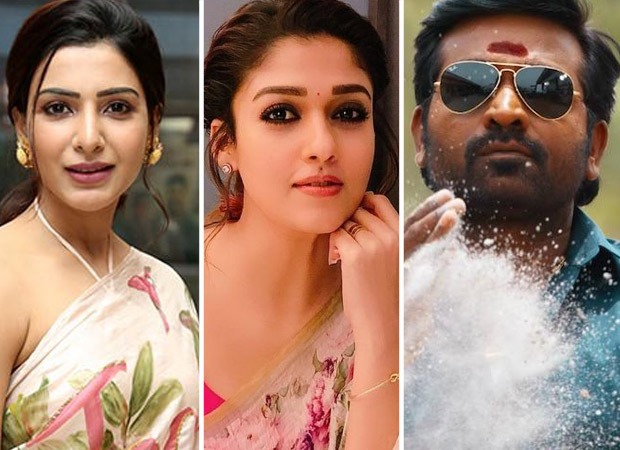 According to reports, the film will go on floors in August. The shooting of the film got delayed because of the pandemic. The film is written and directed by Vignesh Shivan. This is the first time that Nayanthara and Samantha will be seen sharing screen. Vijay Sethupathi and Samantha have worked together in Super Deluxe but they did not share screen. Meanwhile, Nayanthara and Vijay Sethupathi have shared screen in the 2015 Tamil film Naanum Rowdy Dhaan.

All film industries have come to a standstill owing to the coronavirus pandemic. However, the south film industries including Tamil, Telugu and Malayalam cinemas have started post-production work after getting approval from the government.