Telugu film industry's very own stylish star Allu Arjun made a stunning comeback on screen after nearly 2 years with the film Ala Vaikunthapurramloo that released earlier this year.  In an exclusive conversation with Bollywood Hungama, Allu Arjun revealed the three Hindi films he can watch anytime. 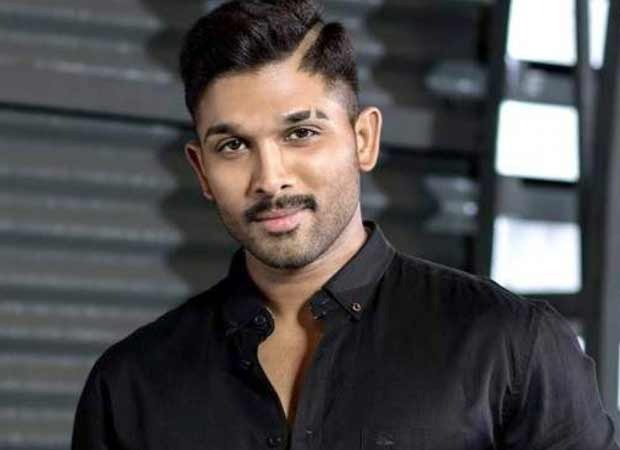 When asked if he would like to work with someone like Zoya Akhtar, who directed Gully Boy, Allu Arjun said, “She is one the finest directors of Bollywood. I really like her work. I have seen her earlier films also. I think there are very few filmmakers who I have a lot of respect for and I think she is on the top of that list.”