The Vijay-starrer Beast has emerged as a film to watch out for. The buzz was already strong and after the theatrical trailer was launched, the excitement went up many notches higher. As a result, the action-thriller, co-starring Pooja Hegde, is all set to take a flying start down South when it releases on April 13. 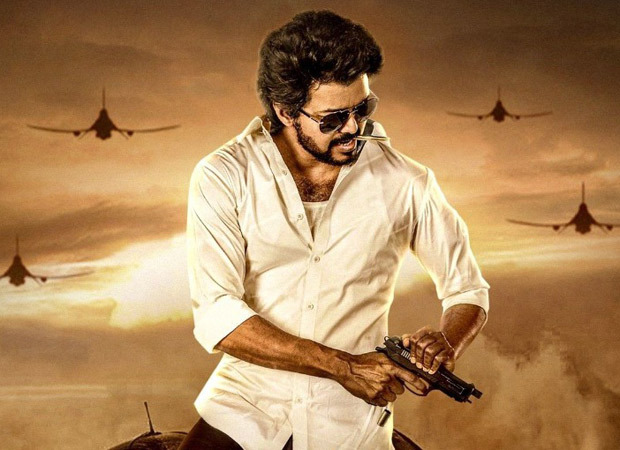 REVEALED: Vijay’s Beast BANNED in Kuwait due to the ‘anti-Pakistan’ sentiment in the film

Two days ago, reports emerged that Beast will not find a release in Kuwait. As per reports, the film has been banned by the Ministry of Information in Kuwait. As the news spread, a lot of possible reasons were tossed around. According to some, the harsh decision was taken due to the portrayal of Pakistan or because of the depiction of terrorism. Some even wondered if the ban was put in place due to the song ‘Arabic Kuthu’!

Bollywood Hungama has found the real reason behind the no-release of Beast in Kuwait. A source told Bollywood Hungama, “Vijay’s character in Beast gets into a conflict with a high official of Pakistan. The Censors in Kuwait were hence not happy with what they felt was the depiction of anti-Pakistan sentiment by the makers. Since the sequence is crucial in the film, there was no way that it could be edited out. As a result, the Ministry of Information in the middle eastern country decided to not allow Beast a release.”

A trade expert told Bollywood Hungama, “Kuwait is an important overseas territory. However, this ban would not affect the film to a great extent. It has been cleared in UAE, Qatar, Bahrain, etc. It’ll also get a full-fledged release in North America, Europe, Australia, etc.”

Meanwhile, Beast will have a grand release in Hindi as well. The Hindi dubbed version has been titled Raw and would clash with KGF 2 and Jersey. Superstar Shah Rukh Khan even tweeted the trailer of the Hindi version. Bollywood Hungama was the first one to break the news that Beast in Hindi would release around 600-700 screens.

Also Read: Hindi version of Vijay’s Beast expected to release in around 600-700 screens, despite CLASHING with KGF 2 and Jersey