Late actor Puneeth Rajkumar will be honoured with the Karnataka Ratna, the state's highest civilian honour during the 67th Karnataka Rajyotsava. The event is organised on November 1 in Bengaluru. The ceremony, which starts in front of the Vidhana Soudha, will feature visitors including movie stars Rajinikanth and Junior NTR as well as Infosys Foundation Chairperson Sudha Murty. 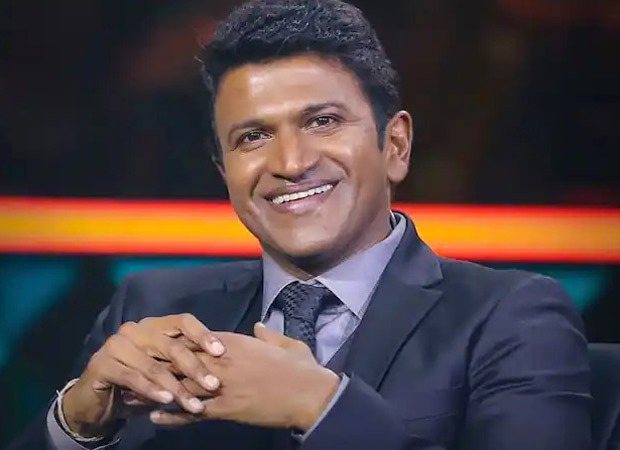 The ninth winner of the Karnataka Ratna award will be Puneeth, who passed away a year ago. Later on in the day, the government would present Rajyotsava awards to 67 achievements in various sectors. According to a report by PTI, Chief Minister Basavaraj Bommai will be presenting the award, which is likely to be received by the late actor’s wife Ashwini Puneeth Rajkumar, and his actor brothers Shivarajkumar and Raghavendra Rajkumar.

It's interesting to note that in 1992, along with renowned poet Kuvempu, Puneeth's late father Rajkumar was one of the inaugural recipients of the Karnataka Ratna award. Later that evening, the government would present "Rajyotsava awards" to 67 achievements from various sectors, including former ISRO Chairman K Sivan.

Talking about the event, playback singer Vijay Prakash and his team, reportedly, will perform, and nearly 5,000 passes have been issued for this event.

For the unversed, Puneeth, the youngest of Dr. Rajkumar's five children and widely regarded as the king of Kannada film, passed away on October 29, 2021, at the age of 46 from a cardiac arrest.

Also referred as "Appu" and "power star" by his admirers, the late actor had his screen debut at the age of six months. He had also won a national award for best child actor for the movie Bettada Hoovu. In 2002, he then made a comeback as a leading man, appearing in 29 films, including a bunch of blockbusters. Puneeth recently made headlines for his performance in his last film Gandha Gudi, released on October 28, 2022.