Pooja Hegde, who allotted dates to Prabhas’s next movie, will now give the same dates to Akhil Akkineni’s movie as Prabhas’ film schedule has been pushed. She has recently signed Akhil Akkineni’s fourth film as the female lead. "Pooja plays a strong and mature role that drives the story from beat to beat, through conflict to resolution. Akhil will be seen in his real self -- in a soft and restrained avatar with a stylish makeover in the film. The audience will fall in love with their sparkling chemistry and characterization," informs a source. 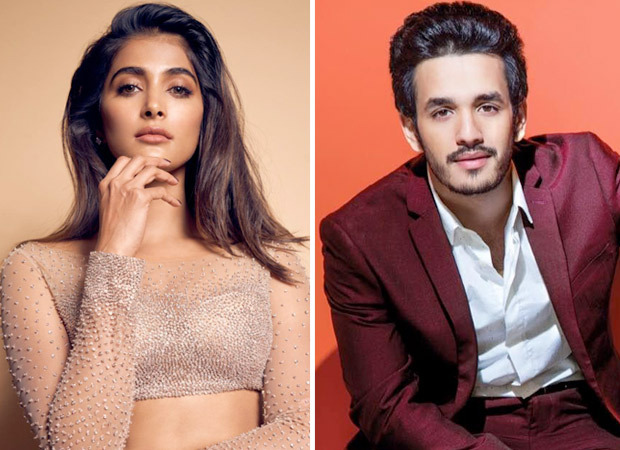 The makers of the film were initially considering other actors, even newcomers, but the team felt that a leading actress like Pooja Hegde will bring craze among the trade circles. Akhil has not had command over good pre-release business in the previous three films So, Pooja Hegde has been roped in by paying her a huge remuneration.
Not only has she delivered multiple hits but has also worked with the top names in the industry.

The film is produced by GA2 pictures and is a romantic drama directed by Bommarillu Bhaskar, the rom-com is expected to go on floors this month.

Meanwhile, Pooja Hegde is awaiting the release of Valmiki next week and Housefull 4 in October. She is also working for Prabhas-starrer Jaan and the film's next schedule will commence soon. She is also part of Allu Arjun's Sankranthi release, Ala Vaikuntapuramlo.

ALSO READ: FLASHBACK FRIDAY: This adorable photo of Pooja Hegde enjoying a gola will take you back to your childhood days!