While he has achieved stardom in the Telugu industry years back, what really established Prabhas as a pan India star was the mammoth success of the Baahubali franchise. Hence, expectations from his next flick Saaho were sky-high. Saaho might not have been able to stir similar responses, but Prabhas is already gearing up for his next. The yet untitled, trilingual romantic drama demands him a makeover from his present, beefed up self. 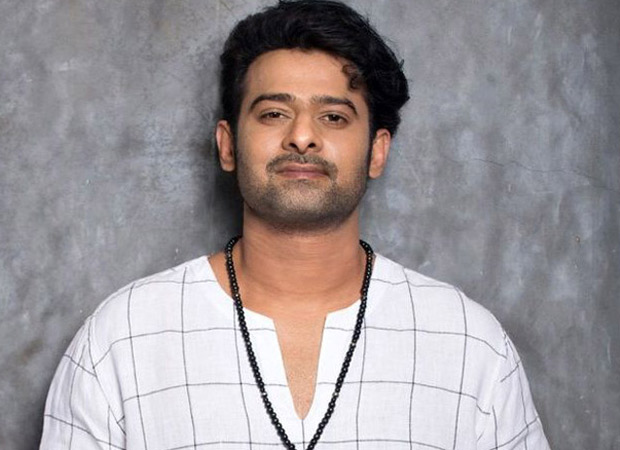 As per a recent report, the actor is into a strict diet plan that will fasten the process of losing weight. Apart from that, he is also going through rigorous workout sessions every day. The first schedule of the film is already wrapped, and took place in Europe.

Let us also tell you that the film in discussion is going to be Prabhas' 20th film! Directed by Radha Krishna, it will star Pooja Hegde as the female lead. We hear it will be set on the backdrop of Europe of 1970s and the viewers can look forward to laying their eyes on some gorgeous visuals.

The project was announced a year back. Prabhas took to his Facebook page and wrote, "Hey guys, I am very excited to share with you the launch of my next trilingual film, directed by KK Radha Krishna and produced by Gopi Krishna movies in association with UV creations. The shoot for the same with Pooja Hegde will begin very soon..."

Now that his commitments with Saaho are over, Prabhas is expected to dive into the new schedule of this film soon.