A day after returning from the hospital where he was admitted for fluctuating blood pressure, superstar Rajinikanth has confirmed that he will not be starting his political party. He took to his social media handle to pen a long note in Tamil confirming the same and said that his recent health scare is a warning from God. 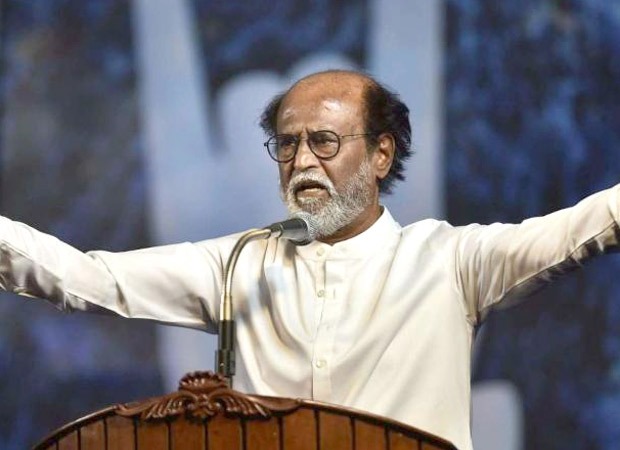 In his post, Rajinikanth said that he does not want to make the people who believe in him feel like a scapegoat, however, his recent health conditions have come as a warning. “With extreme sadness I say that I can't enter politics. I alone know the pain I went through while announcing this decision,” he wrote in his statement.

‘Without entering electoral politics, I will serve the people. This decision of mine will disappoint my fans and people but please forgive me," the statement read.

A few weeks back, Rajinikanth had declared that he would announce his political party on December 31. The superstar who had set up the Rajini Makkal Mandram two years ago had planned to launch the party in January, five months ahead of the Tamil Nadu state elections.