With just a couple of days to go for the worldwide premiere of Amazon Original Movie Drishyam 2 on Amazon Prime Video, the legendary superstar and lead actor of the film Mohanlal gave fans yet another reason to cheer today by unveiling the mesmerizing track 'Ore Pakal'. Written by Vinayak Sasikumar, sung by Zonobia Safar and composed by Anil Johnson, this beautiful song is picturized on the lead actors Mohanlal and Meena. It beautifully captures the journey of Rani George (Meena) and the emotions she is going through. The track gives us a glimpse of her loneliness and frustration as she is seen struggling to get over the ghosts of the past. The soft and soothing melody with its deep lyrics conveys how Rani, to this very day, feels about that one fateful incident that changed their lives forever. 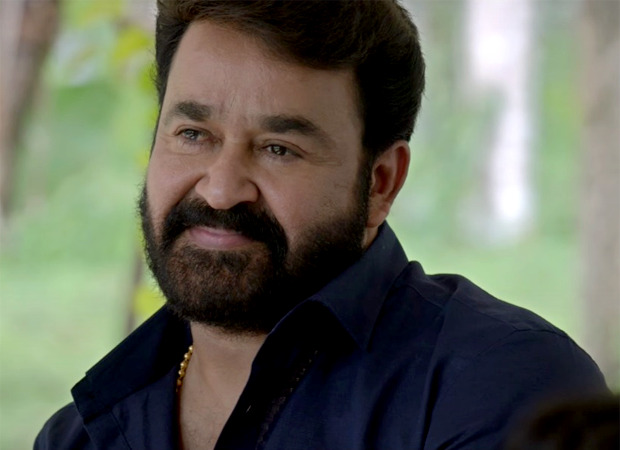 Sharing his thoughts about the song, Anil Johnson, the film’s music director said, “It has been a privilege to work and compose music for this cult film which will be visualized on veteran actors like Mohanlal and Meena. I absolutely adore and respect Lalettan and it is an honour for me to work with him once again. Working with Jeethu Joseph is always magical, as he understands music and its importance. He conveys his needs in a simple and poetic manner. There was a lot of pressure to do justice to the film and create music which weaves in seamlessly with the film’s narrative. Jeethu gave me the space to dive deeper into the nuances of the tune and its orchestration creatively, experiment in my own style and make the song more interesting. He actively participates during the creation of songs which makes the entire process even more interesting and fulfilling.”

Drishyam 2 will premiere globally on Amazon Prime Video in over 240 countries and territories on February 19th, 2021.