The makers of Prabhas and Pooja Hegde's upcoming film Radhe Shyam recently gave a glimpse from the film and going by it, the film definitely has some breathtaking visuals. The lead actors have also worn some exquisite outfits for their roles in the period drama. Reportedly, the cost of the costumes for Prabhas alone is said to be around Rs 6 crore. 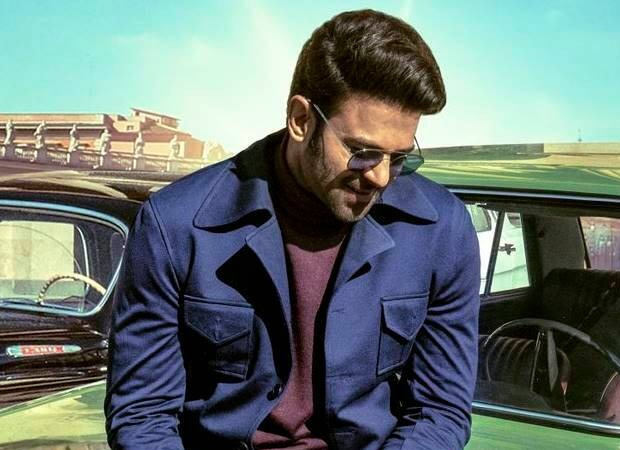 As per reports, the producers have left no stone unturned in making this movie a magical experience even if it meant spending a lump sum amount on just costumes. From the posters and teasers of the film, it is evident that Prabhas has worn stylish outfits in the film which is largely shot in the picturesque locations of Europe.

Reports also mentioned that Prabhas will also be seen wearing specially designed ethnic wear since vintage clothes from the 1970s were not easily available. In terms of costumes, Radhe Shyam is one of the costliest projects of Prabhas.

Prabhas will be seen in a romantic film after a decade. His last few films have been high octane action dramas. His last outing as a romantic hero was in the Telugu hit titled, Mr. Perfect, back in 2011. Before the mega success of Baahubali and he came to be known as a pan India star, he was everyone's darling for his stupendous performance as a lover in the 2010 hit romantic drama, Darling.