On New Year's eve, Mohanlal took everyone by surprise by announcing that his upcoming film Drishyam 2 will be released on Amazon Prime Video despite theatres functioning in the country post lockdown. While several superstars decided to wait for months for a theatrical release of their films, this decision by Mohanlal to go for a OTT release did shock everyone. 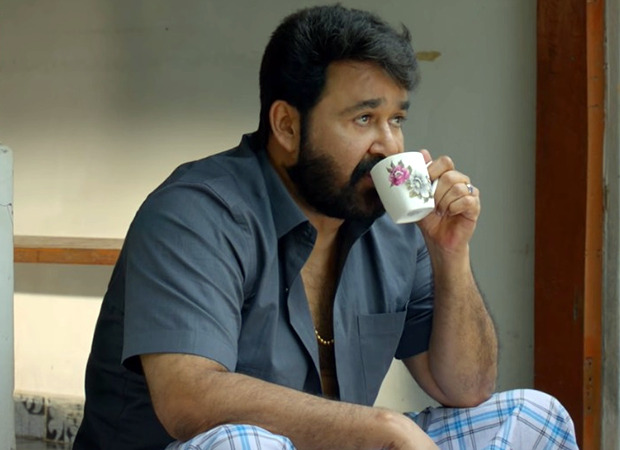 On Monday, the Malayalam film superstar took to his Twitter handle to hold a Ask Me Anything session and answered a few questions by fans. One fan asked, "Any chances for #Drishyam2 to be released in theatres after OTT release?" Responding to the question, Mohanlal wrote, "Possible".

From February 1, the Central government gave permission to operate theaters at 100 percent occupancy provided all safety measures are in place. Till now, no other movie has been released in theatres after releasing on OTT. Guess only time will tell on what the makers decide.

ALSO READ: Fan asks Mohanlal to do a film with Akshay Kumar directed by Priyadarshan; he responds