Director Mani Ratnam's magnum opus Ponniyin Selvan is finally nearing its release. The first instalment of the film, PS 1 will release this week. Right before that, the team of the film visited Mumbai where they interacted with the media and had some interesting revelations to make. While the media was thrilled to get talented filmmaker Mani Ratnam, popular actors like Chiyaan Vikram, Trisha Krishnan, Karthi, Aishwarya Rai Bachchan, Jayam Ravi together on stage, the filmmaker revealed that had his initial plan of Ponniyin Selvan worked, it would have had a different cast with Kamal Haasan in the lead. 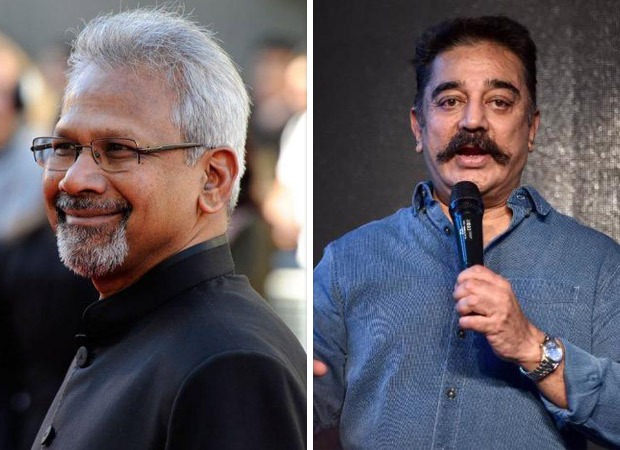 During the media interaction in Mumbai, Mani Ratnam revealed that he initially planned Ponniyin Selvan years ago when he directed Kamal Haasan in the Tamil film Nayakan (1987). He went on to say, “Like I told you, that MGR, MG Ramachandran wanted to make and he had set up cast. And then later I thought of doing this film after I did a film called Nayakan with Kamal and we both wanted to do this film. So at that time, we hadn't started casting. We just had Kamal Haasan as the hero and we were working on the script. And it didn't get materialized because it was too big to be put into a single film and we couldn't afford it. So we left it back. So that's what history of Ponniyin Selvan is.”

Speaking of Ponniyin Selvan, the film boasts of an ensemble cast which also includes actors like Sarathkumar, Prabhu, Prakash Raj, Jayaram, Sobhita Dhulipala, Aishwarya Lekshmi playing pivotal roles. The film will have Vikram as Aditya Karikalan, Karthi as Vanthiyathevan, Trisha as Kunadavai, Jayam Ravi as Arulmozhi Varman, Aishwarya Rai Bachchan as Nandini, among others. PS 1 is slated to release in Hindi, Tamil, Telugu, Kannada, and Malayalam on September 30.