The first look poster of Chiyaan Vikram's upcoming film titled Cobra was unveiled recently. The makers are all set to shoot for the film in Russia amid the outbreak of coronavirus across the globe. While several movie makers have cancelled their shoot plans abroad for the near future, the team of Cobra haven't made any changes. Reportedly, the cast and crew will be in Russia for the movie's next schedule and intend to wrap up the shooting as soon as possible. 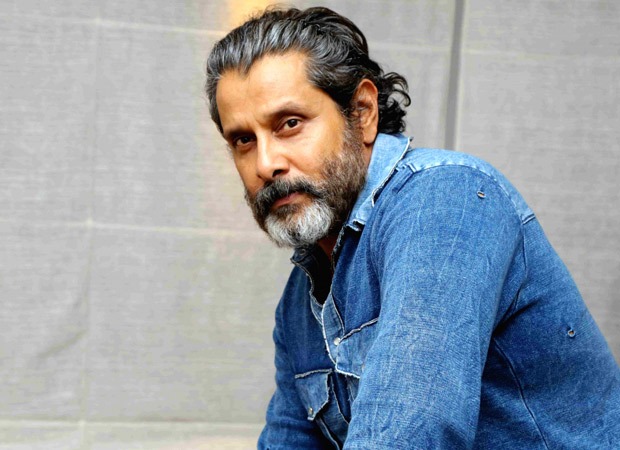 The film has been shot extensively in various locations including Chennai, Kerala, Europe, and Russia. The first look poster of the film that was unveiled a few days ago had Vikram in seven different characters. However, as per a few reports, Vikram is expected to sport more than 20 looks thus breaking the record of actors like Sivaji Ganeshan and Kamal Haasan.